NOBODY has scooped the £191million EuroMillions lottery jackpot, which means you could still be the biggest winner ever.

Instead, the jackpot will roll over into Friday’s draw, providing ticket holders another chance to bag the lifechanging amount.

The EuroMillions pot has now hit its cap meaning that any money that would have gone into the winnings will now boost prizes in the next winning tier and could see many multi-millionaires created.

He said: “A jaw-dropping estimated EuroMillions jackpot of £191M is up for grabs. Here’s hoping that we’ll be celebrating our biggest-ever UK winner! 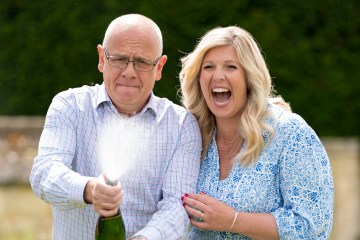 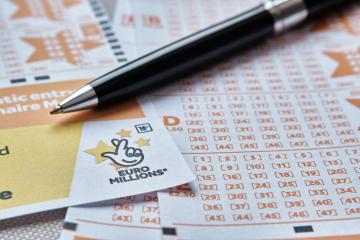 “Think of all the good that a win of this size could do. Players should get their tickets early to be in with a chance of winning in this amazing draw.”

It comes after no one had the right numbers on last Friday night’s draw which meant its jackpot went unclaimed.

The sensational amount will up for grabs again – but even players who falls short of the five main numbers and two lucky stars can still come away laughing.

The jackpot has hit the maximum of €230 million, or around £191 million – so can’t climb any higher and must be won, according to the National Lottery website.

Those with just five main numbers could find themselves with an extra £13,561.20 in their bank account.

Four main stars and two lucky stars will collect a prize of £844.70.

At the moment, the country’s biggest winners are Joe and Jess Thwaite.

The Gloucestershire couple were handed a record-breaking £184m jackpot back in May.

Despite their astonishing new wealth, one of their first purchases was a second-hand Volvo.

The second-biggest win was awarded to an anonymous ticket-holder who claimed £170m in 2019. 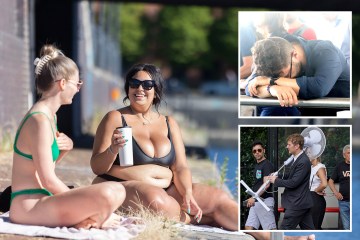 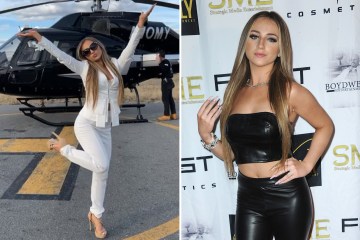 A ticket-holder from French Polynesia claimed £184m – just like the Thwaites – in October last year.

The young woman said: “I want to explore the world with my family, especially looking for snow, because I’ve never seen that before.”

What is vomit fruit’s real name and what does it taste like? – The Sun